What a pain! What anxiety is and which role it has in players? | YouCoach Skip to main content

What a pain! What anxiety is and which role it has in players?

What a pain! What anxiety is and which role it has in players? 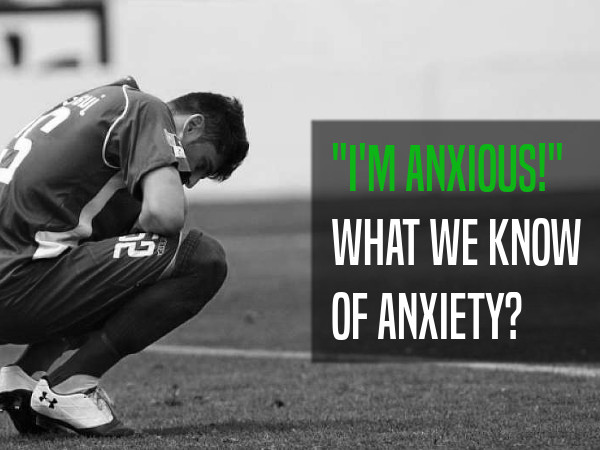 What do we know about ANXIETY?

Anxiety is a physical and psychological state that athletes are afraid of, because in some cases it leads to decrease in performance. It is seen and often considered in its negative connotation. However, it has an essential role, in life in general, and most of all in sport.

Through my articles, I will look into the theme of anxiety, by giving it a definition, showing its manifestation through the body and how it can influence our thoughts and, in turn, how anxiety can be influenced by it. I’ll give you in addition suggestions to learn to identify it and to “dose” it optimally. 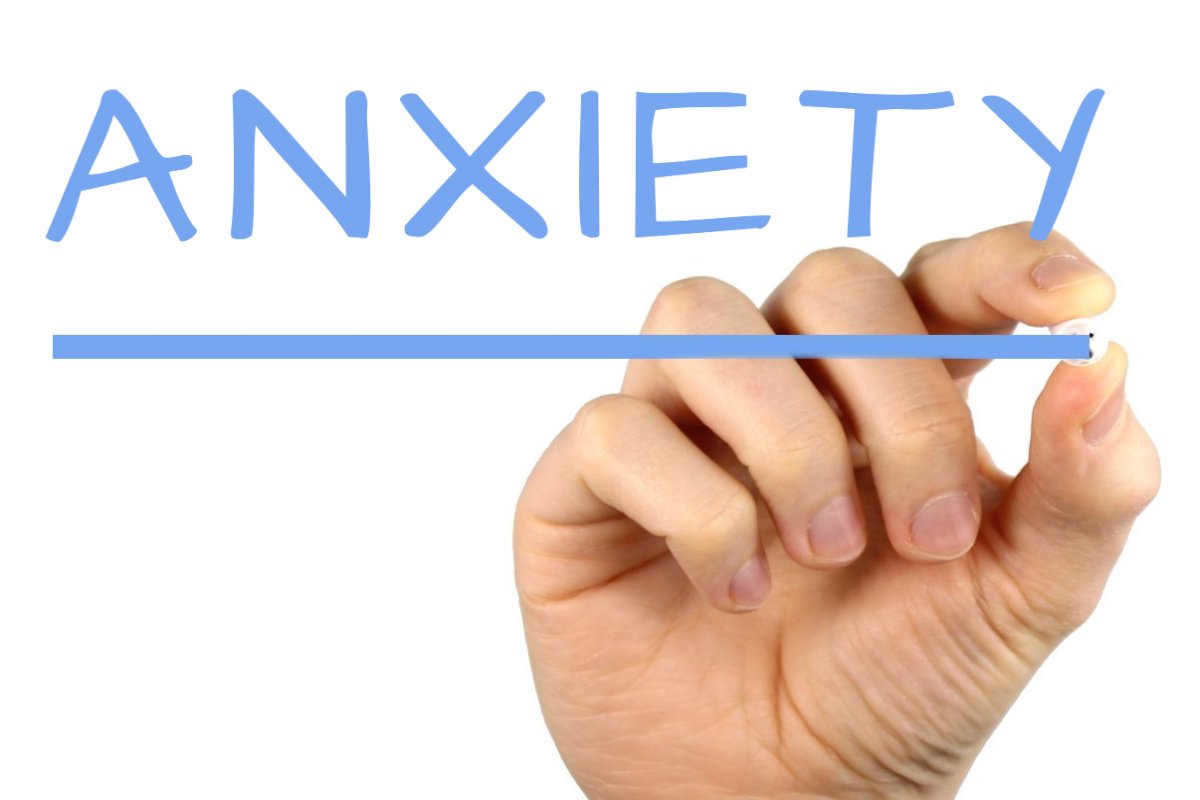 To understand what anxiety is and which is its role, try to imagine the following situation in a football field:

we are within the 3 recovery minutes after the 90° minute. On the field the game is drawing to an end with score tied 2-2. The referee has just whistled a penalty kick. The chosen player placed himself close to the stroke spot. He knows that the success of his kick may determine the victory of his team. All eyes are on him, supporters shout incitement sentences, while hoots of dissent rise from the opponent’s stand. The kicker stares briefly at the ball, looks up at the goal and stares at the goalkeeper.

He feels his hearth in his mouth and his legs are shaking, he is almost out of breath and his mouth is dry. What’s happening to him?

Now make an effort and imagine:

Replace the stadium with a big lawn, replace the spectators with tress and the shouts and the hoots with the sounds of nature. Remove from the scene any other human being besides the kicker and imagine that the goalkeeper becomes a large stray dog that barks with a threatening look.

What does our player feel?

Also in this situation the psychophysiological reaction is very similar: hearth in his mouth, shaking legs, out of breath and dry mouth. Why?

Anxiety is in fact a state of activation, both natural and physiological, that has been selected for our survival over evolution, to allow us to develop adaptive answers to dangerous situations.

Our ancestors, for example the first “homo sapiens”, had to constantly be on alert to escape predators and the “anxiety states” were critical for the purpose.

Nowadays we find similar situations in those societies that still live in a close relationship with nature, but in the civilized modern society the events that cause anxiety are of a different kind and it is not always that our live is in real danger. However, our “alert system” over evolution has remained the same, because it kept “saving” us and therefore it starts working when there is a situation that requires a fight – flight response.

Back to our player, thanks to the activation caused by anxiety, in front of a threatening dog he could attack it or run the other way, whereas in front of the goalkeeper he could choose to kick or move from the situation, leaving his place to a teammate as the best solution for the team. Anxiety helps, in fact, to quickly make a decision.

Therefore anxiety isn’t a state to be feared, but, on the contrary, it is an extremely important answer to get out of those situations that we consider dangerous or that we have to face anyway.

Anxiety, as activation state, has some specific physiological implications that, if of high intensity, may sometimes compromise the performance.

In the next article we will talk about the physiological answers connected to anxiety and how they can be observed in our athletes through specific signs.