Non verbal communication and coherence with speech: to say the same things with voice and body | YouCoach Skip to main content

Non verbal communication and coherence with speech: to say the same things with voice and body

Non verbal communication and coherence with speech: to say the same things with voice and body 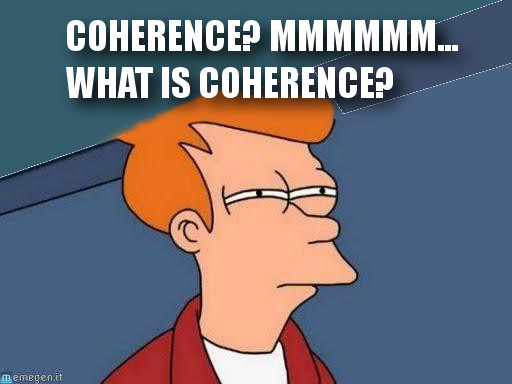 We spend a lot of time thinking over what we are going to say in a meeting rather than in training: “I might begin by saying this, I might explain this exercise starting from..., I’m going to talk to him today...” Situations are most disparate, and in social contexts like sporting ones we are continuously in need of communicating and interacting with other people, even when we don’t like it and lock ourselves away in a room (and it's likely the message is even more explicit!)

However, we often forget to think over how are we going to communicate. In other words, how do we communicate non verbally? 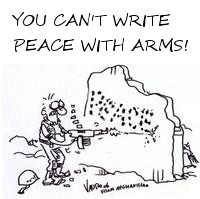 If I see myself in a meeting, I could think “I have prepared a little speech!” so that I have a clear idea of what I’m going to say, and I’ll think of where to held the meeting, and so on. On the contrary, I’ll decide straightaway (and just because I am compelled to decide it) where I have to position amongst the players, how to optimize spaces amongst the players, etc , and I don’t barely think about the probable interference of my emotions as they inevitably leak ( am I angry? Excited? Disappointed? Uninspired?….).

If we want to be really effective when communicating with our players we must think about HOW we communicate even before thinking about WHAT we communicate. A well packed speech can crumble and be contradicted in a split second by a gesture, a facial expression, a shaking head, an inadequate body posture...)

I heard coaches declare they trusted all their players and then leave out always the same player come game time; I heard coaches affirm that every player was there to train and improve, and then regularly disregard some of them; some coaches say they are having fun and then spend all their time barking and kicking the bench and the markers; I hear coaches asking to hit the ball with the right foot and show the exercise using the left foot; when changing players some coaches say “well done!” to the outgoing player but their face conveys disappointment.... Which channel is more effective? In many situations our non verbal and verbal communication channels are contradictory, and the former is the winner!!!!! 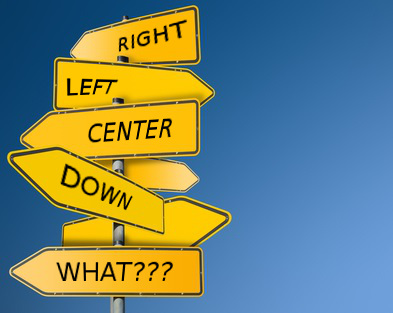 It is the same also for your players: if one is not motivated to do something, to train or change, one merely will not do it or will do it badly.

It will be clear that the objective of these psychology articles is to make you think, gain knowledge, make you aware of the way in which you run the training and manage the team, but it is entirely up to you to train the abilities involved, such as the communicative skills we are discussing now, and really play!