Keywords: the key to speed up timing! | YouCoach Skip to main content

Keywords: the key to speed up timing!

Keywords: the key to speed up timing!

Among lots of skills, speed in thinking, rapid choices and instant understanding between the guys are necessary for an efficient game in the field. As players we cannot afford to waste time: if I’m slow in communicating with my teammate, the opponent has already done his choice. If I’m hesitant, I’ve already lost the ball.
If I waste time, the opponent has already got away. And the same applies to the Coach, who often (all too often!) gives directions during the match: he must be clear, precise and practical. If he employs a lot of seconds to form a sentence, the action game has already changed, and if he uses too many words or too complicated sentences, the chance for the message to get through will lower strongly. 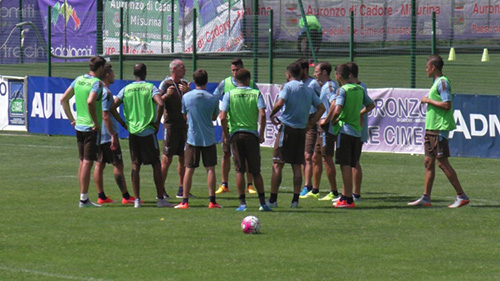 In fact there are many factors contributing to create misunderstanding and slow down the game:
Therefore, it is important to reduce the cognitive workload by constructing together with the guys, some keywords which summarize all the meaning we want to express.
This means that w have to find out together a series of keywords which will have a clear and specific meaning for all of them. To give an example from the world where I have lived for many years, that is Water Polo, we girls with our coach had named “flower” a defensive game plan, whose meaning was clear and unique for all of us, and each of us exactly knew what was required and what kind of movements had to be done in water: close all towards the goal as quickly as possible, moving on bicycle style with an arm up to form a wall.
Another example, taken from Football, is the keyword “dam” that means for players and coach (who kindly shared with me the meaning) pressing on the ball zone to prevent carrying the ball into the field by the opponent maneuver. 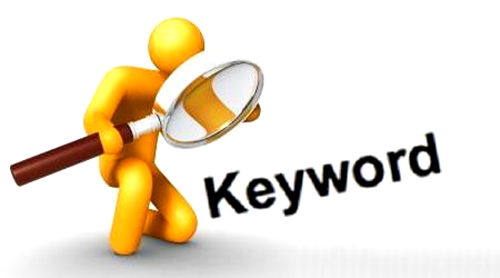 The keyword is a key which opens the door of shared meanings. Is not important that a Keyword makes sense, it’s important that it makes sense for the team who is using it: pear, diamond, tree, square, joker... whatever! The important thing is that players know exactly what it does mean. Sometimes, the more strange and offhand is the word, the more efficient it will be, because the guys have fun and are more encouraged to use it.

Keywords must not have a shared meaning in the whole football world; if I use for example the word “pressing”, what I mean will be clear to my players, but also to the teammates whose will be favoured in this way because they will know what we’re going to do.

To explain a game plan during the training or a movement in the field, share its meaning and purpose and then summarize that all up into a single word; create keywords results in speeding up the game, understanding what needs to be done more quickly, accelerating choices, optimizing inner energies and cognitive load....the game is worth the candle!

What about you? Did you create your keywords with your guys? How long you take to give an indication during the game? How many words do you use? It is never too late to begin...